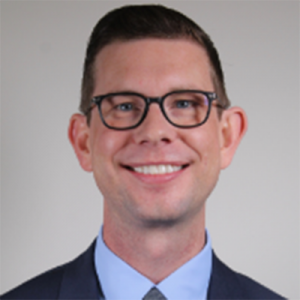 I hold an MA in TESOL/Applied Linguistics from California State University, San Bernardino, which has paved the way for me to teach English to students of many different levels and cultural/linguistic backgrounds in the U.S. and abroad over the years. As a PhD student at UW-Madison, I have served as project coordinator for the Wisconsin Language Roadmap Initiative and am presently the communications project assistant for the Center for Russian, East Europe and Central Asia.

My research has broadly focused on narrative approaches to multilingual and identity development outside of the language classroom. Previously, this curiosity has involved investigations of communication in Spanish-English bilingual medical consultations and the maintenance of Spanish among third-generation Mexican Americans. In addition, I am working alongside my advisor, Professor Cathy Stafford, to study prolonged Spanish-English bilingual development from the perspective of mid-aged Latin@s decades after migration to the U.S.